Over 6,000 retail packs of Alliance’s New Zealand venison have been sold in China since the start of the year, results that Alliance and its in-market partner Grand Farm are “very pleased about,” according to Alliance Group’s marketing manager for Asia Ethel Wong.

The first two retail items – venison rolls and brisket cubes – in smart, blue packaging, were added to the Grand Farm range on jd.com, China’s second largest ecommerce retailer, at the end of December, in activity supported by the DINZ Market Innovation Fund. 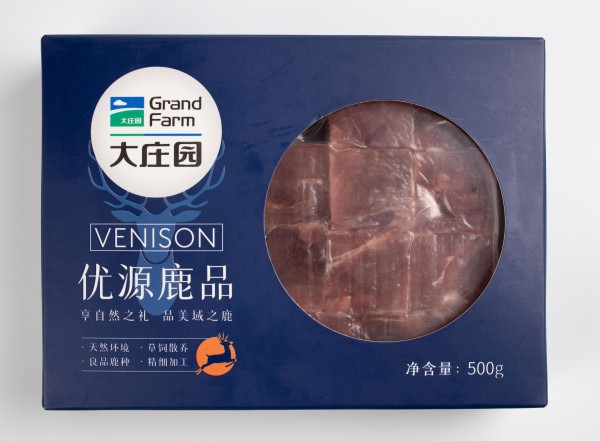 “In the first month, over 400 packs were sold, which is very good for a protein that not many people in China eat and for the relatively high retail price compared to beef and lamb,” she says.

The meat roll is a very familiar format for Chinese consumers and is used in traditional hot pot cuisine, where the rolls are dipped in boiling stock with other ingredients. It uses venison extracted from the flaps and brisket that is compacted in a labour-intensive process in China, by Alliance Group’s further processing partner, and then sliced very thinly to a one-millimetre thickness, explains Wong. Seasonings are added during the processing for added flavour. 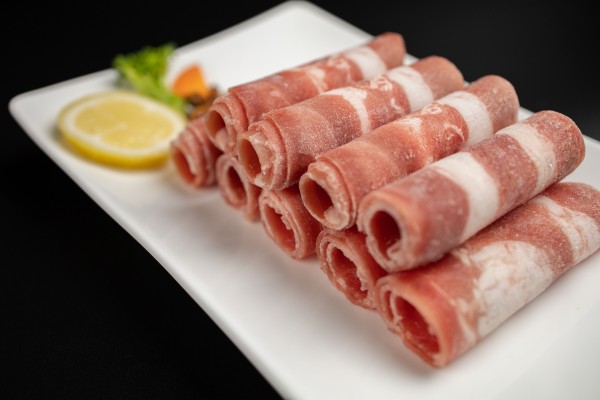 The Alliance and Grand Farm team has been hard at work to find new products that will resonate with Chinese consumers. Refined venison hot pot rolls are very familiar to them in traditional Chinese cuisine

The Alliance and Grand Farm team has been hard at work to find new products that will resonate with Chinese consumers. Refined venison hot pot rolls are very familiar to them in traditional Chinese cuisine.

Another two packs, venison leg meat, which can be sliced and diced at home by the consumer, and leg cubes were introduced to the range in the last month. These are the first four of nine new products planned by the co-operative.

The four products have since expanded into two independent retailers’ bricks and mortar stores in five cities – Harbin in Heilongjiang Province, Dalian in Liaoning Province, Nanning City in Guangxi Province, Luzhou in Sichuan and Sanya in Hainan.